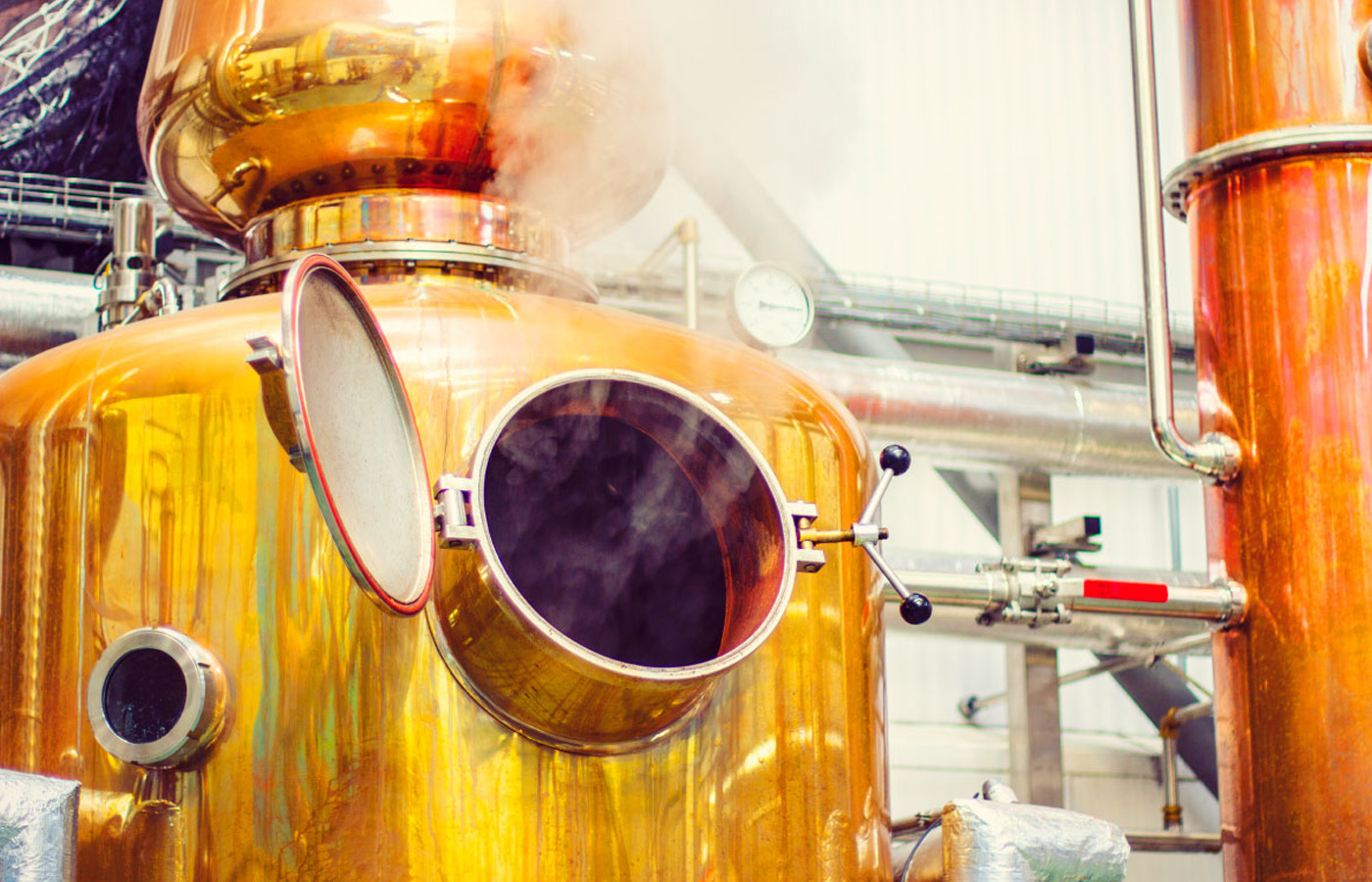 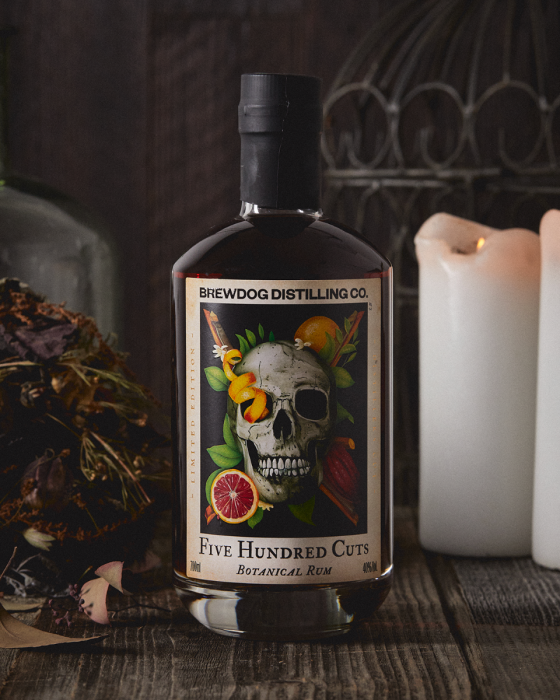 Steven describes his latest innovation ‘I created Distiller’s Cut rum with the main aim of creating something delicious, we’re always trying out new blends and this one really hit the spot. Using our Five Hundred Cuts botanical rum as the base and dialing up the flavour using the sherry cask aged rum which is pretty unusual. It gives it loads of layers and is delicious in a Dark & Stormy packing loads of citrus, blood orange notes which cut through the ginger.’The Five Hundred Cuts range of botanical rum is inspired by the life of Elizabeth Blackwell, a trail-blazing 18th century illustrator of medicinal plants aka ‘the original spice girl’. Distilled from sugar cane molasses which is then double-pot distilled to create a flavoursome white rum with rich tropical flavours and hints of dark berries. A combination of the white rum is then steeped in Tonka beans, cinnamon, nutmeg, ginger and spices; whilst the remainder is pot distilled with an abundance of fresh orange peel, schezuan peppercorn, green cardamom and cloves. The result is a rum that is real in every sense: free from artificial ingredients; full of flavour; a product of meticulous craft and tribute to the true power of nature and Elizabeth’s legacy.