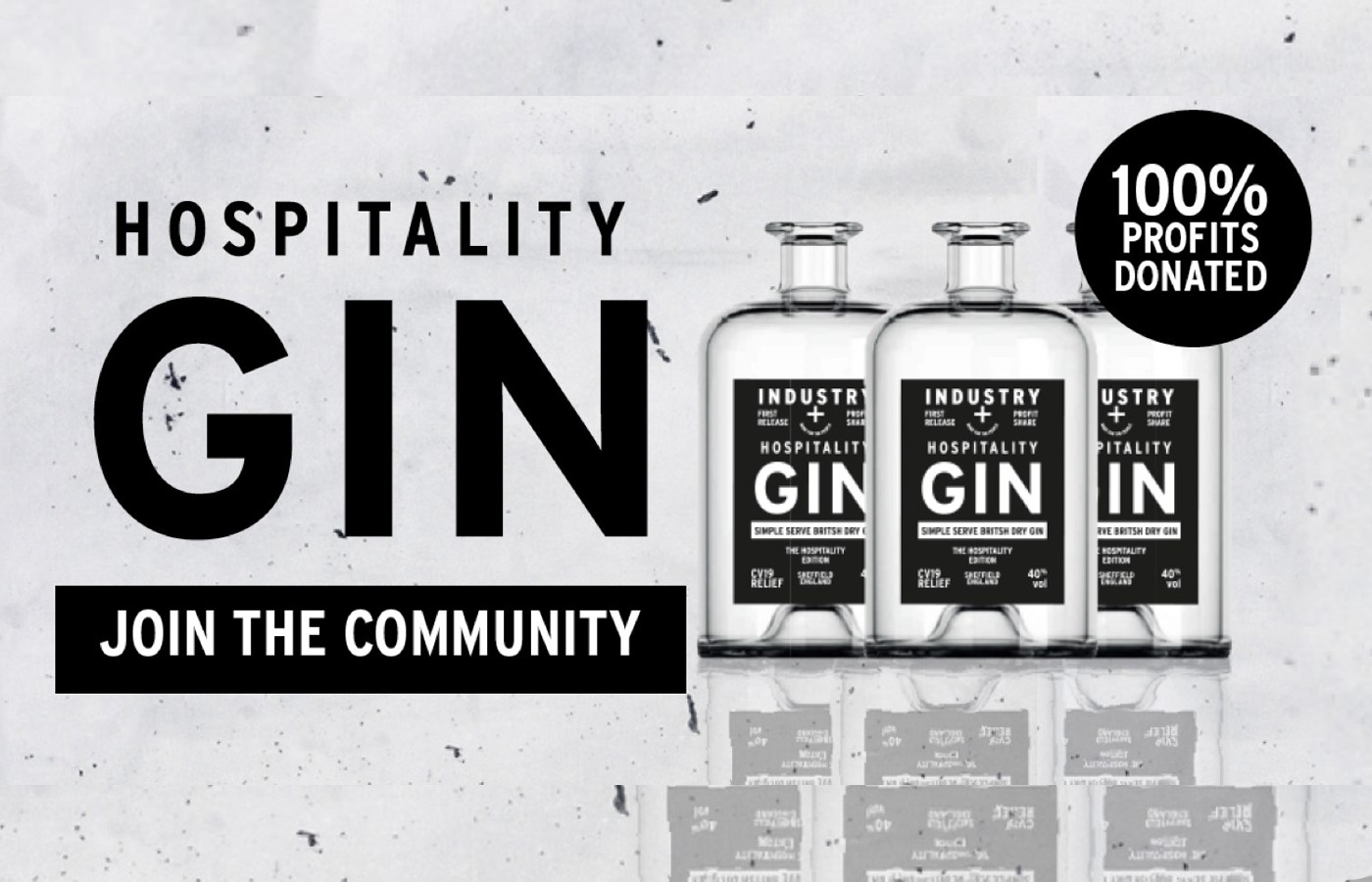 Hospitality Gin is a gin on a mission to support the UK hospitality industry and its employees through COVID-19.

Since the beginning of the COVID-19 pandemic, the hospitality industry has been turned on its head. People who spend their working lives socialising have been forced into social isolation, with a cloud of financial instability hanging around them.

Our industry has come together and helped each other out, by donating to causes such as The Drinks Trust or Hospitality Action, or by giving advice and a sympathetic ear to those who need it. 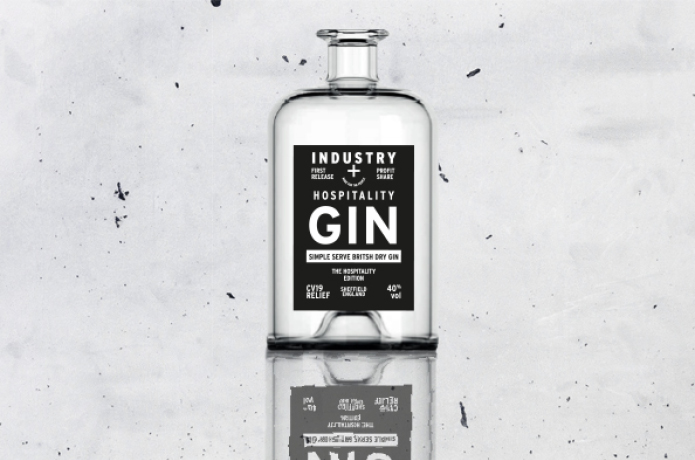 The latest fundraiser to emerge comes from Tom Lord of Sheffield, who is launching Hospitality Gin at the end of the month, with 100% of profits going towards supporting the UK hospitality industry and its employees.

He has partnered with a distillery in North Yorkshire to produce a London Dry gin that not only mixes a mean Negroni but makes a difference to hospitality staff who have lost their livelihoods through no fault of their own.

Tom says the idea struck him whilst he was topping up his knowledge reading booze books in his back garden. The next day he started contacting distilleries and industry contacts for advice, and after a whirlwind two weeks of business plans and tastings, he placed the order for the first batch of Hospitality Gin.

“I’d been looking for ways to help the people that needed it most when the idea hit me. I’d been advising as many people as possible on the best next steps for their personal situations, but at the end of the day, I’m not an employment lawyer”

“The important thing was a quick turnaround time to get the money to those who needed it as quickly as possible. That and having a cracking gin of course!”

Like everyone else, Tom’s livelihood was affected by the pandemic, he had two business on the cusp of launching which were suddenly no longer viable. Luckily, he was still working part-time with FirePit Rocks, so was eligible to be furloughed.

“I went from working on two businesses to being unable to work, it was a frustrating time. Luckily I had a small business loan land just before the pandemic hit so had some money to live off but if I’d not found something to invest it in then I’d be coming out the other end of this broke.”

“We’re getting the word out to as much of the hospitality industry as possible by harnessing the power of social media. In turn we hope that they share it in their circles. If we can sell some of the first batch through pre-orders then we can reinvest into some social media marketing to drive sales and make sure that we raise as much money as possible”

So, how are the profits being used? The main recipients of donations will be The Drinks Trust and Hospitality Action, although other causes will be considered as well. Between them, The Drinks Trust and Hospitality Action have given over £750,000 of grants to hospitality staff who have lost out due to COVID-19. The Drinks Trust released a statement on 30thApril announcing that they were “launching an initiative which will assist members of the drinks industry to live a constructive and healthy life in these times of uncertainty, isolation and distance from an otherwise social and community-orientated industry.”

If you want to pre-order a bottle of Hospitality Gin to support their cause then head to the fundraiser at: