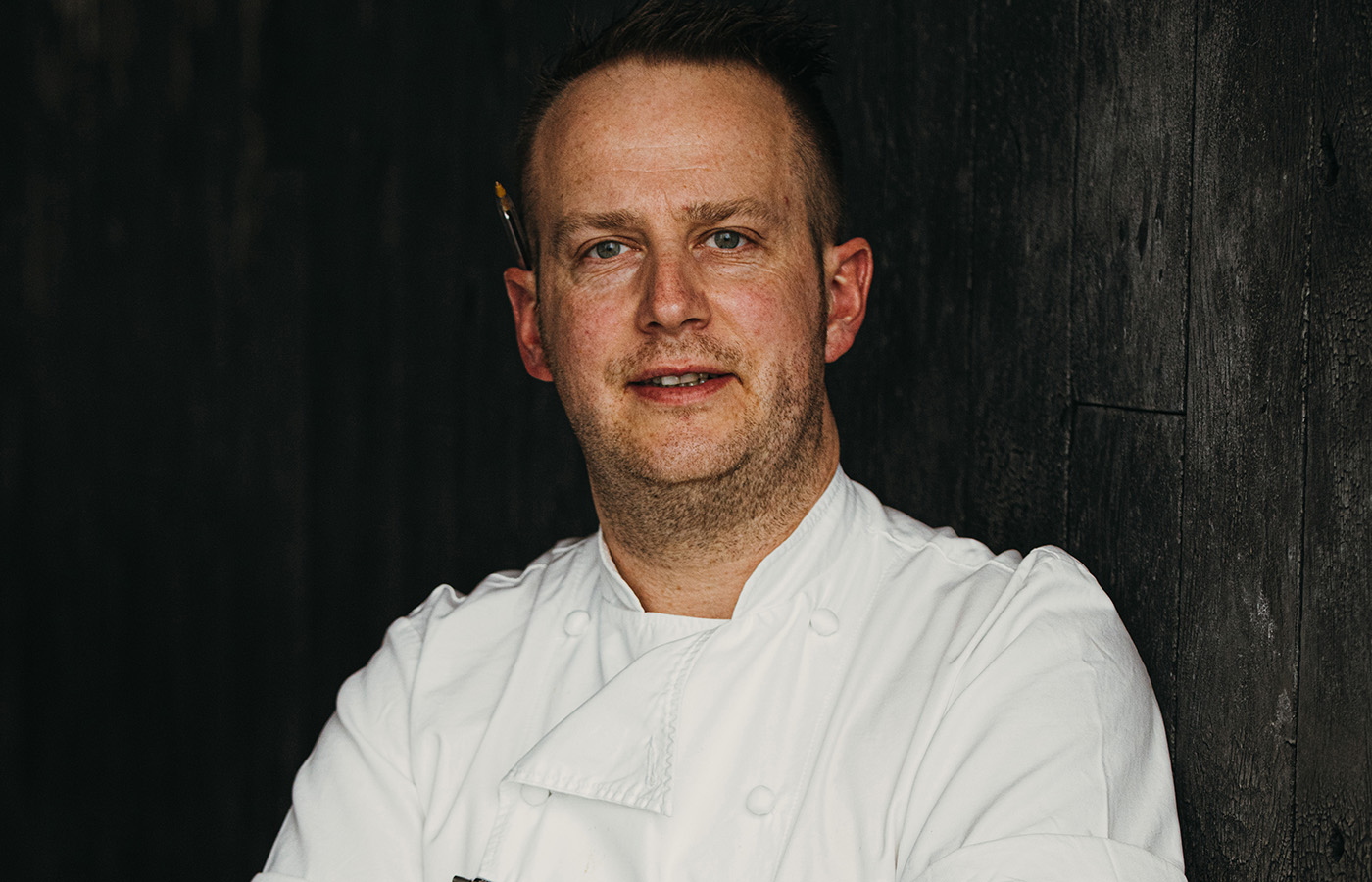 Mike will bring a different take on the iconic 20 Stories menu introducing his Grilled Mackerel and Beetroot Salad, Whole Dover Sole with Brown Shrimp Butter and Burnt Lemon, Yellow Fin Tartare with Wasabi, Avocado and Bloody Mary, along with a take on the classic Coquilles St. Jacques to the Manchester restaurant scene.

The dishes which will be launched in the next month will transform the restaurant and bars menu adding a contemporary twist throughout.

Mike has more than 20 years of culinary experience, he started his career in the renowned The Green Dragon, Lymm before working at Bohemia, in Saint-Hélier, where he was part of the team that achieved a Michelin star.

He then went on to join the team at the prestigious Northcote Manor Hotel in Lancashire alongside Nigel Haworth followed by spending time working with Gary Rhodes OBE.

He has promised that his style at D&D London’s North West flagship will be ‘very much about letting the food do the talking.’

Michael said: “For the restaurant menu, I am looking forward to showcasing my hero dishes including grilled mackerel, goats’ cheese, pickled beetroot, orange and watercress salad.”

“20 Stories is arguably the best location in Manchester and to have the opportunity to produce my food in that setting was an offer I couldn’t turn down”.

“I am extremely proud to be part of the D&D family and am looking forward to delivering high quality, premium produce with bold flavours in a beautiful restaurant setting.”

Salford’s Grenache is where Mike’s career flourished, his role as Head Chef and proprietor earnt him a Michelin recommendation within his first year; two AA Rosettes on his first inspection; and a nomination for the Good Food Guide’s Best Restaurant.

Mike’s arrival is set to further re-establish 20 Stories as a contender in the fine dining sector, with his mission being to bring classic cooking with a contemporary feel to the landmark Manchester restaurant.

Mike also touched on his ambitions for 20 Stories, keen to keep the highest restaurant in the city at the top its game:

He added: “A view like this deserves quality dining experience. Not only am I excited to develop the restaurants menus, but come the summer months, we will see a new BBQ menu to enjoy on the terrace overlooking the city.”

Mike has already commenced his role on site at 20 Stories, based at No.1 Spinningfields in the city centre, alongside General Manager Eric Handtschoewercker.