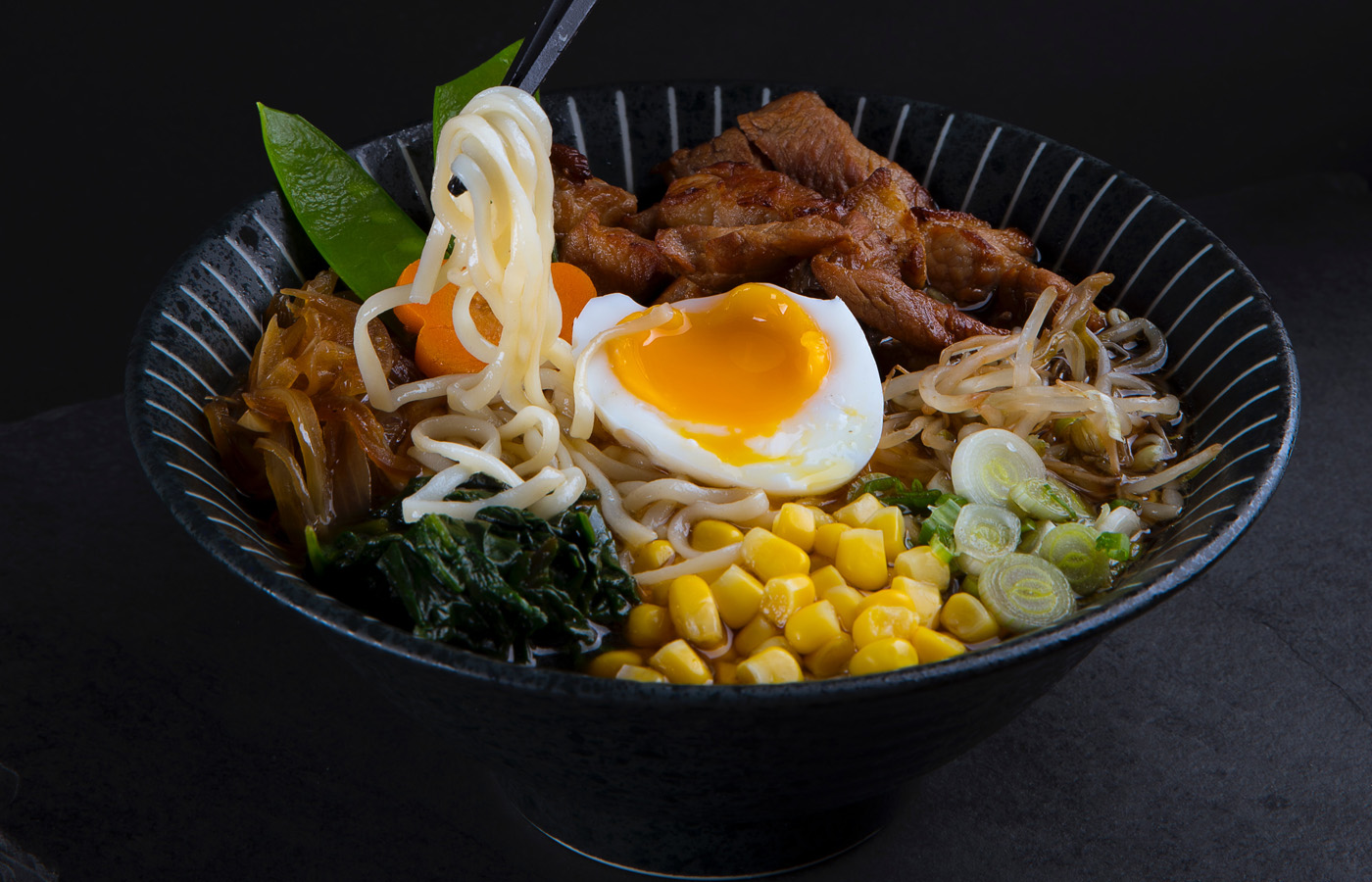 Liverpool is set to add another Chinese cuisine destination to it’s already burgeoning portfolio. Set to transform a section of the iconic Cain’s Brewery building, work has already begun on Lu Ban Liverpool. They will be aiming to deliver a new Chinese dining experience with food specifically from the Tianjin region; world renowned for it’s food and it’s School of Cuisine.

Tianjin cuisine is heavily influenced by Beijing cuisine due to it’s geographical location but differs by being sweeter and more heavily focused on seafood. Famous dishes from the region are Eight Great Bowls – a combination of mainly meat dishes, Four Great Stews – referring to a much larger amount of stews, Tianjin GouBuli – their regional take on steamed buns with filling and Guifaxiang – a traditional brand of dough sticks.

A significant investment of £2.2m has been put forward to transform the area in the Baltic Triangle; creating an amalgamation of elements of Chinese art and culture with the heritage of the brewery harking back to it’s industrial roots over seen by Liverpool designer Angela Rawson.

Not all the plans have been revealed to the public as yet with a grand launch in the Autumn looming; directors Mike Mounfield and David Hughes want to keep certain features under wraps.

Mounfield, who comes from a cheffing background said it’s to be an, ‘aspirational restaurant like no other in the city.’ He added, ‘this won’t be your traditional Chinese restaurant, Lu Ban Liverpool is going to be something very different. This is very much about regional specialities from one of the finest regions for cuisine in China.’

Lu Ban Liverpool will join a host of other Liverpool favourites including Duke street late night belter The Mayflower, Chamber 36 who recently celebrated their third Birthday and an entire street of Chinese restaurants in Chinatown itself to name a few.

Lu Ban are looking to open in Autumn and are currently in the process of hiring an Executive Head Chef and a General Manager with further staff recruitment to open in the next few weeks; they aim to provide as many as thirty jobs including apprenticeships with the new site.