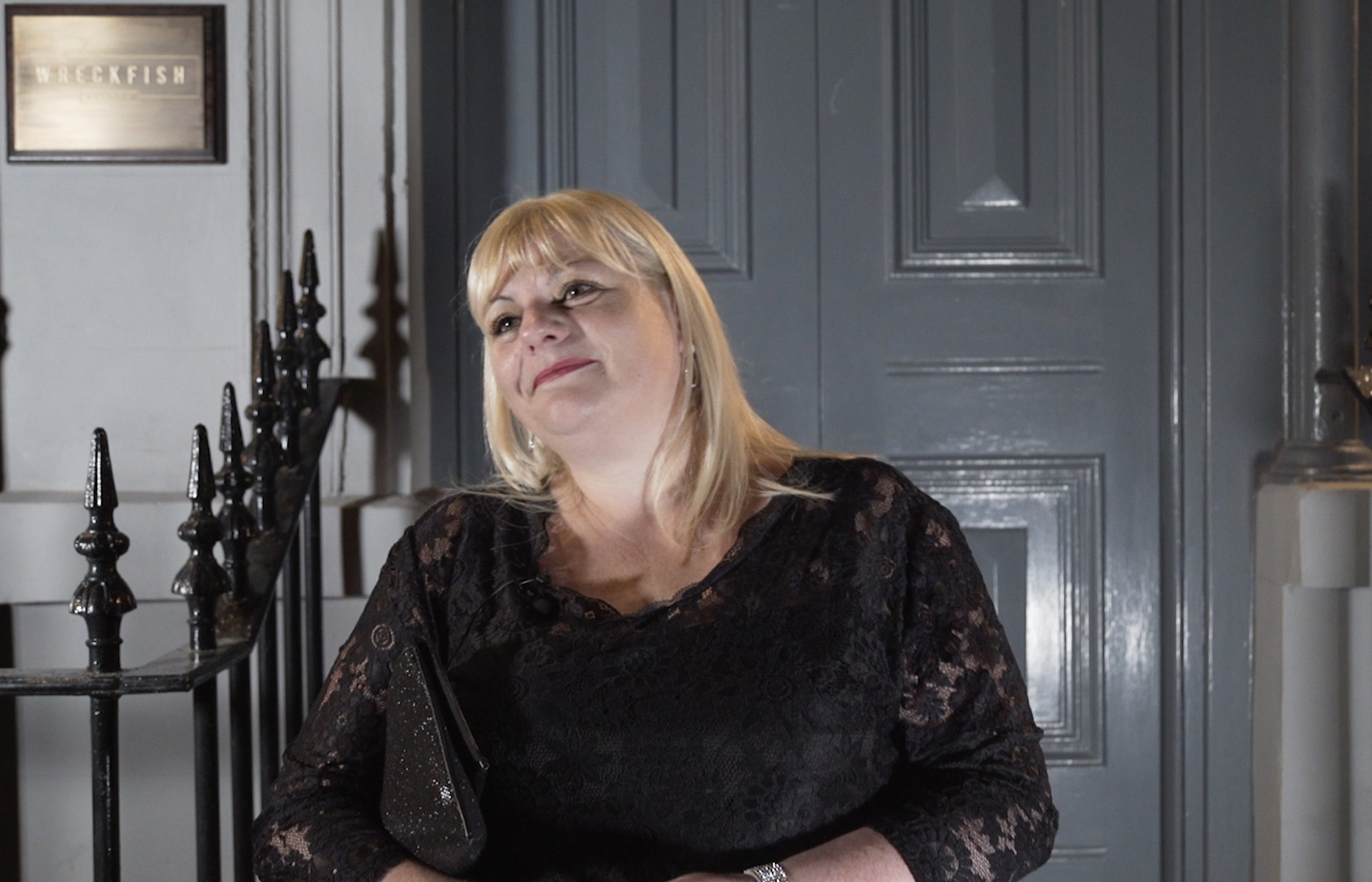 Claire Wright, has been promoted to Managing Director of Gary Usher’s ‘Elite Bistros of the World’

In typical Gary Usher fashion, the news was announced via Twitter and said to be an ‘enhancement’ for the group moving forward. Usher comments: “For the last three years behind the scenes, Claire has been at the forefront of everything we do. Claire’s initial role was to take care of the accounts, however, within a matter of months she totally changed the direction of the business.

Gary Usher comments: “Claire made sure that my ambitious, sometimes reckless, expansion plans were backed up with careful planning and meticulous financial scrutiny. I am so proud that she has accepted the position of Managing Director, which can only enhance and compliment the group as we move forward.”

Elite Bistros recently opened its fifth restaurant, Pinion, in Prescot, Merseyside, following a hugely successful crowdfunding campaign, which saw £50k raised in less than an hour. Drawn to Prescot through recent efforts by the community and Knowsley Council initiatives to raise the profile of the town and regenerate the high street, Pinion features the other restaurant’s signature ‘laid back, bistro style’ on Eccleston Street in the town centre.

Claire comments: “The last few years have been an absolute whirlwind, but working with Gary and his exceptional team is, and continues to be, a fantastic experience. There are incredibly exciting times ahead and I couldn’t be happier to take on the new role.”

Work to open the sixth bistro, ‘Kala’ in Manchester city centre is well underway, with the restaurant to open its doors on King Street in February 2019.