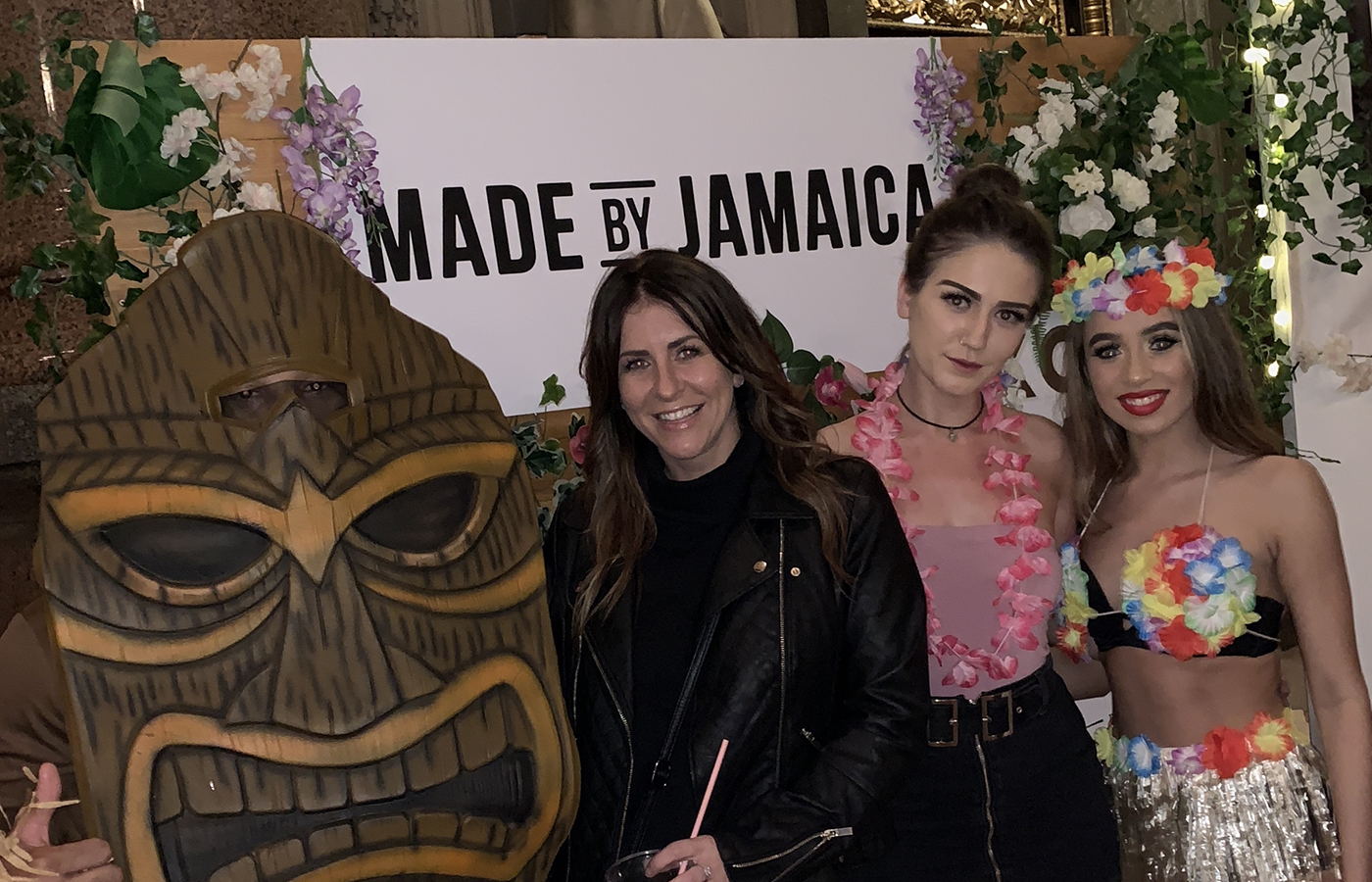 Cocktails in the City returned to St George’s Hall on Saturday 12th and Sunday 13th October, showcasing Liverpool’s most illustrious bars for a weekend of cocktail creativity. Once again, it was Berry Street favourite, Red Door, which bagged the ‘Best Bar’ accolade for the second year running.

A bar hopper’s paradise, twenty five of the best bars from Liverpool’s unrivalled bar scene packed out St George’s Hall for a weekend of masterclasses and sampling. From secret speakeasies and basement tequilerias to the city’s favourite party bars, each pop-up competed for the coveted ‘Best Bar’ award with their best signature drinks and bespoke creations.

Renowned for its expertly crafted cocktails and knowledgeable bar staff, Red Door has long been one of the city’s ‘go-to’ destinations for a casual drink or night out. The ‘Best Bar’ award, as voted for by attendees, was awarded to Red Door for the second year in a row. 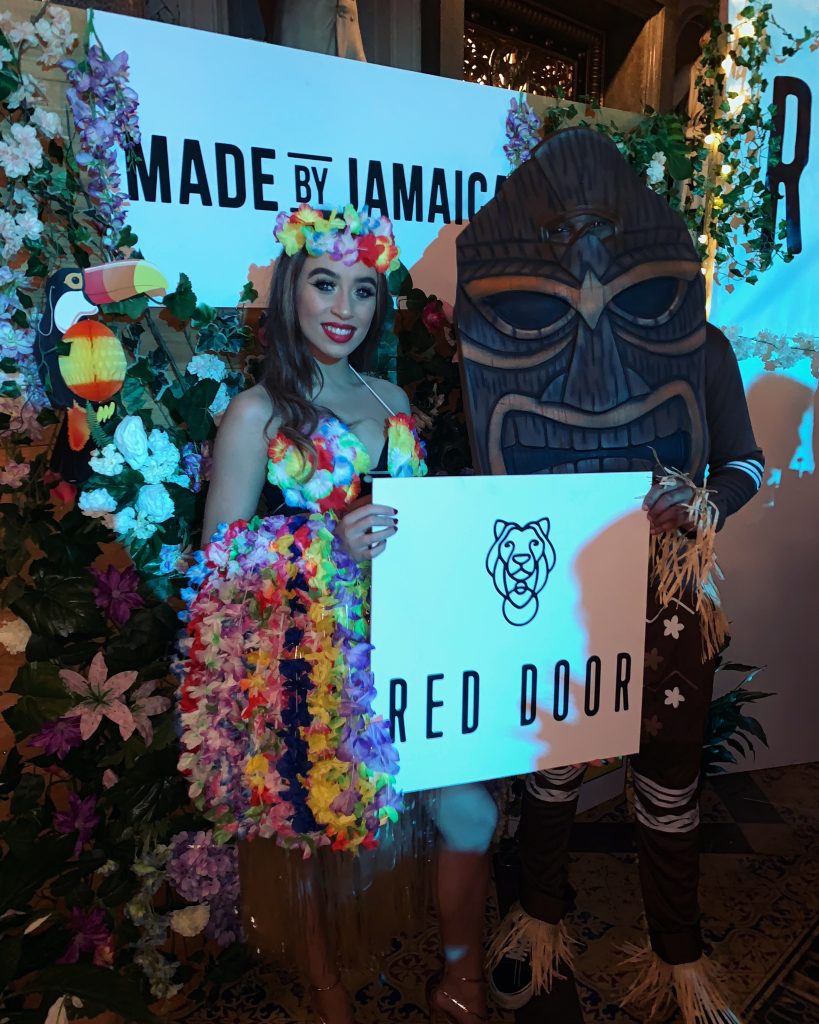 Managing Director of Red Door, Lee Lynch, comments: “We’re made up to have been voted ‘Best Bar’ for the second year running. It’s a credit to the entire team who work so hard to ensure everyone who walks through the door has a great night and a great night always starts with a great cocktail. It was a privilege to attend Cocktails in the City with some of Liverpool’s best venues and raise a glass to the high calibre of talent that the city has to offer.”

Red Door will be kick-starting the Halloween weekend with ‘Red Door’s Zombie Island’ on Saturday 27th October, from 5pm. Halloween cocktails will be available all night and fancy dress is welcomed and encouraged. Red Door will also be offering an extensive new cocktail menu, which will be launching later this year.